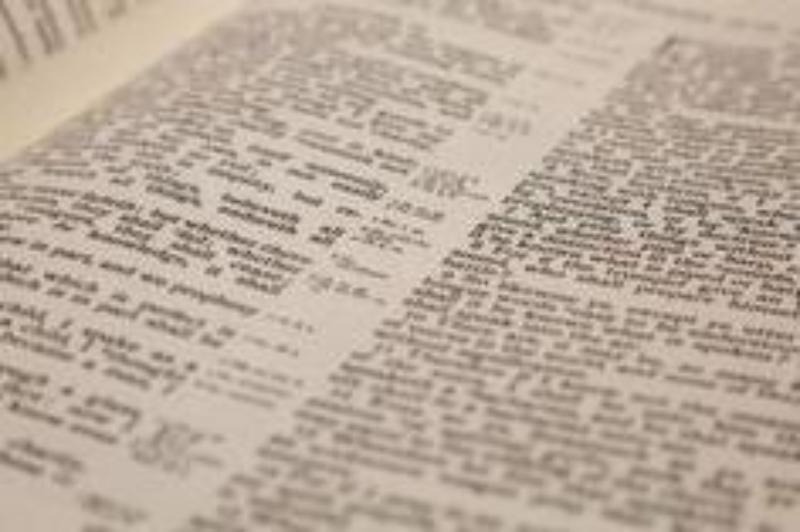 The following two books on basic doctrine and church organization have been written and printed in multiple dialects for use in the country of Burma (Myanmar) for the purpose of educating the church leadership of that country:

We believe that man, being created by a direct act of God as a free moral being without sin, sinned and thereby incurred the penalty of physical and spiritual death for himself and the entire human race. As a result of his sin all men are sinful by nature and totally incapable of doing anything which would have merit before God.

We believe that salvation is wholly of grace and can be obtained by real, personal faith in the person and substitutionary death of Jesus Christ as Savior; and that it alone provides the forgiveness of sins and the gift of eternal life.

The Security of the Believer

We believe that all true believers are children of God and eternally secure in salvation.

We believe that the normal Christian life should be controlled by the Holy Spirit, separated from the world and dedicated to the service of God.

We believe that the universal, invisible church is composed of all believers, began at Pentecost and will be taken at the Rapture; and that the local visible church is a congregation of baptized believers organized for worship, instruction, fellowship and service, that this local church is independent and autonomous and that the only authority over it is that of Christ and the Word of God.

We believe that every Christian should be baptized in water in the name of the Father, the Son and the Holy Spirit, both as a reminder of Christ’s death, burial and resurrection, and as a symbol of that individual’s inward regeneration. Only the immersion of a regenerated individual can be considered real baptism. We believe that the Lord’s Supper is that memorial of Christ’s death which is to be faithfully and properly observed by true believers until He returns.

We believe in the existence of Satan as a distinct, evil personality. As the head of all fallen angels and the ungodly god of this age, he is the author of all powers of darkness and sin, and he is destined to eternal punishment in the Lake of Fire.

We believe in the blessed hope of the imminent, premillennial return of the Lord for His church, which will be followed by the tribulation, the millennial reign of Christ on earth, the final condemnation and eternal punishment of the unsaved and the eternal blessedness of the saved.